Public speaking is second only to being burned alive on the list of most common fears in the world, so getting people to pitch an idea in front of a large audience can sometimes be a challenge.

When Startup Weekend Guelph facilitator Tammy Hwang of Innovation Factory asked everyone who wanted to present to form a lineup, organizers could not have been more impressed by the response. Of the 42 attendees, only a handful did not get up to pitch their startup idea. Among those pitching was recent University of Guelph graduate, Brittany Burek.

“The idea was based on a melding together of popular trends in consumables right now: loose leaf tea and make your own frozen yogourt. As someone interested in food, flavours and culinary creations, I began to realize that I wanted to experiment with tea blends, and I figured other people like me probably did too,” said Burek. “People are interested in making things that are their own, and putting their name on something makes it special. Having agency over our product purchases feels good.” 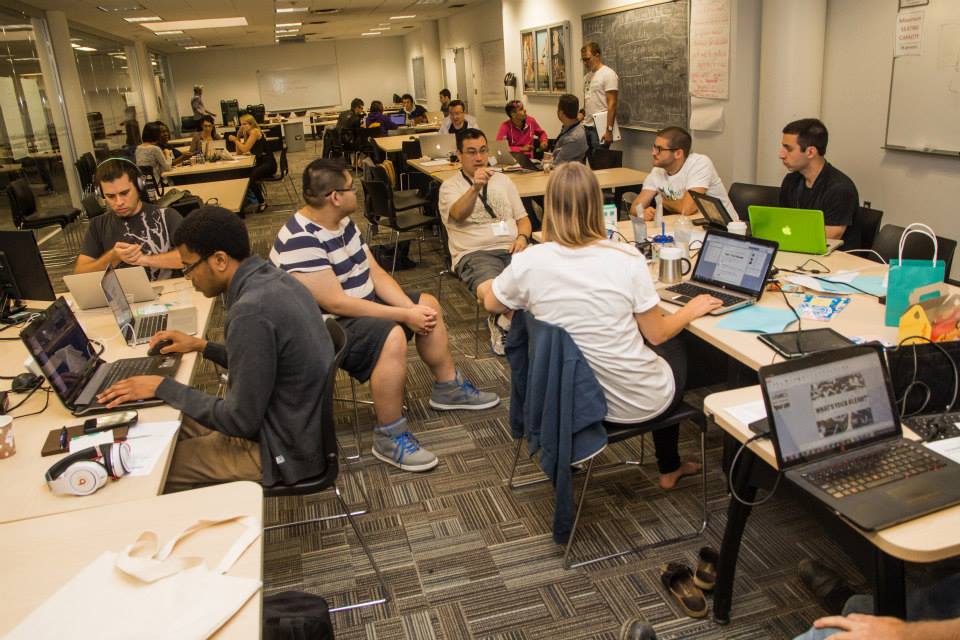 Together with her team of four developers and three non-technicals, Burek embarked on a 54-hour quest to build a startup, aptly named The Custom Tea Company.

“As someone with limited business background I was worried about what I would be able to bring to the table but this fear was quickly dispelled,” said Burek. “The environment was so supportive

[…]. Everyone was there to have fun, learn from each other and maybe have a viable product at the end of the weekend, as we were lucky enough to come away with.”

Within hours of creation The Custom Tea Company team launched a “What’s Your Blend” campaign on Twitter and had responses from a host of Guelph locals as well as organizations, including most notably CBC’s official Twitter account.

The team took home the top spot at the end of the weekend after impressing the panel with a thoughtful and well-executed presentation, including personalized tea blends for each of the four judges to take home.

When asked if the team would continue to grow their startup, Burek responded: “Building on the momentum and connections made at Startup Weekend Guelph, The Custom Tea Company is working hard turn to this idea into a reality.” 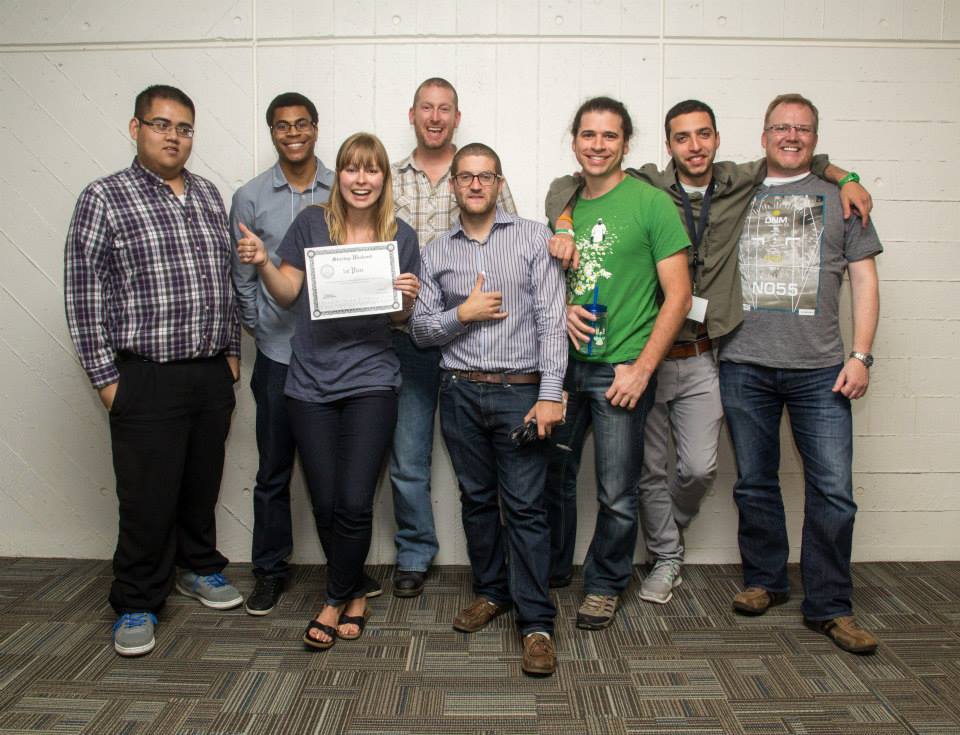 We want to know: what would be your custom tea blend? Tell us in the comments.