PLEASE NOTE: Out of an abundance of caution and in response to COVID-19, Innovation Guelph has decided to cancel all in person public and networking events during until further notice. 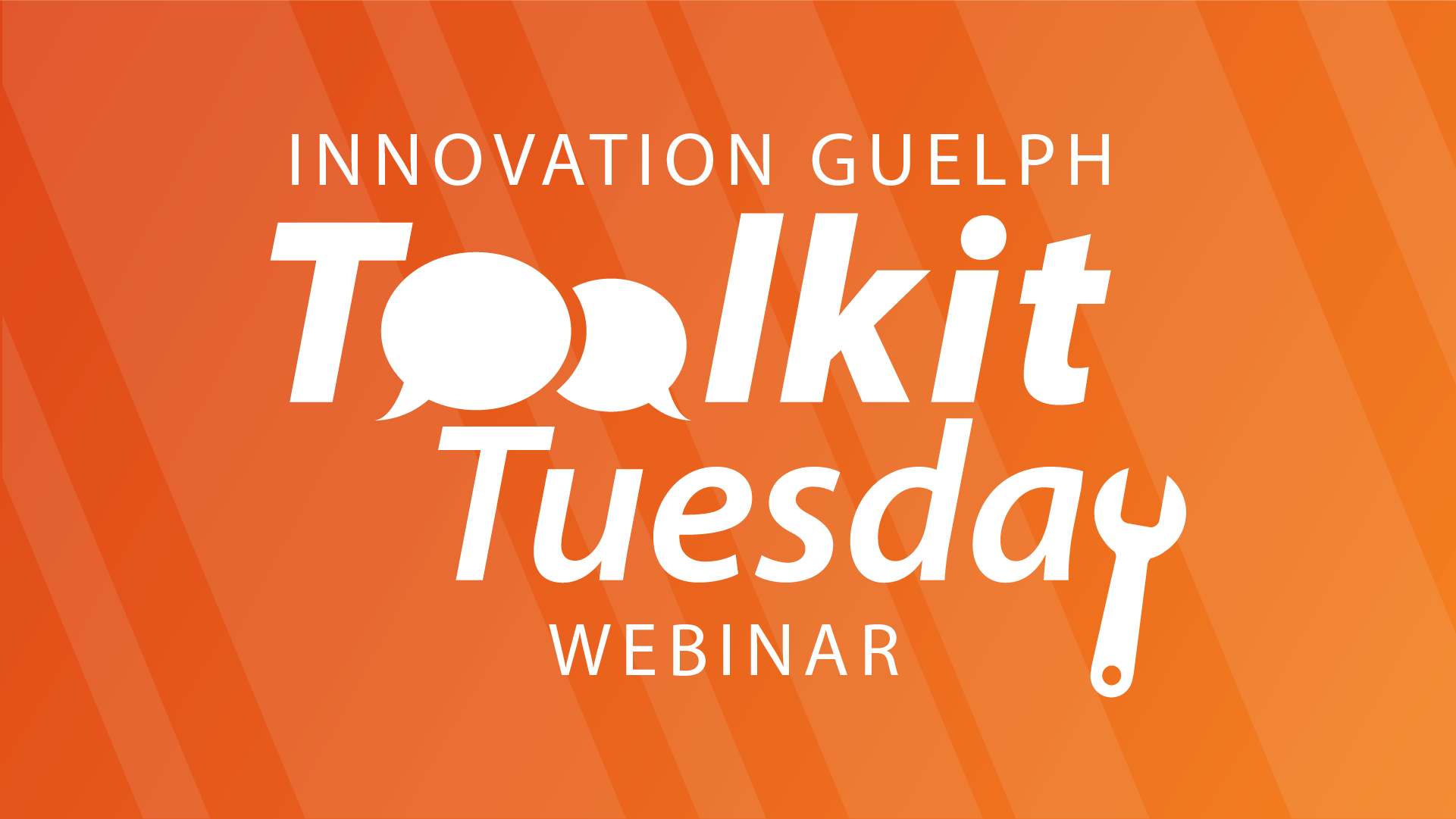 Join angel investor and pitch preparation expert Melissa Durrell to uncover the essentials of building and delivering a powerful pitch to attract financing for your venture. During this month’s Toolkit Tuesday webinar, you will learn the elements of a compelling pitch deck and what to include to create a captivating story to attract the right investors for your business. Whether you are pitching in person, or on a virtual stage, preparation is key and this is a session you won’t want to miss. 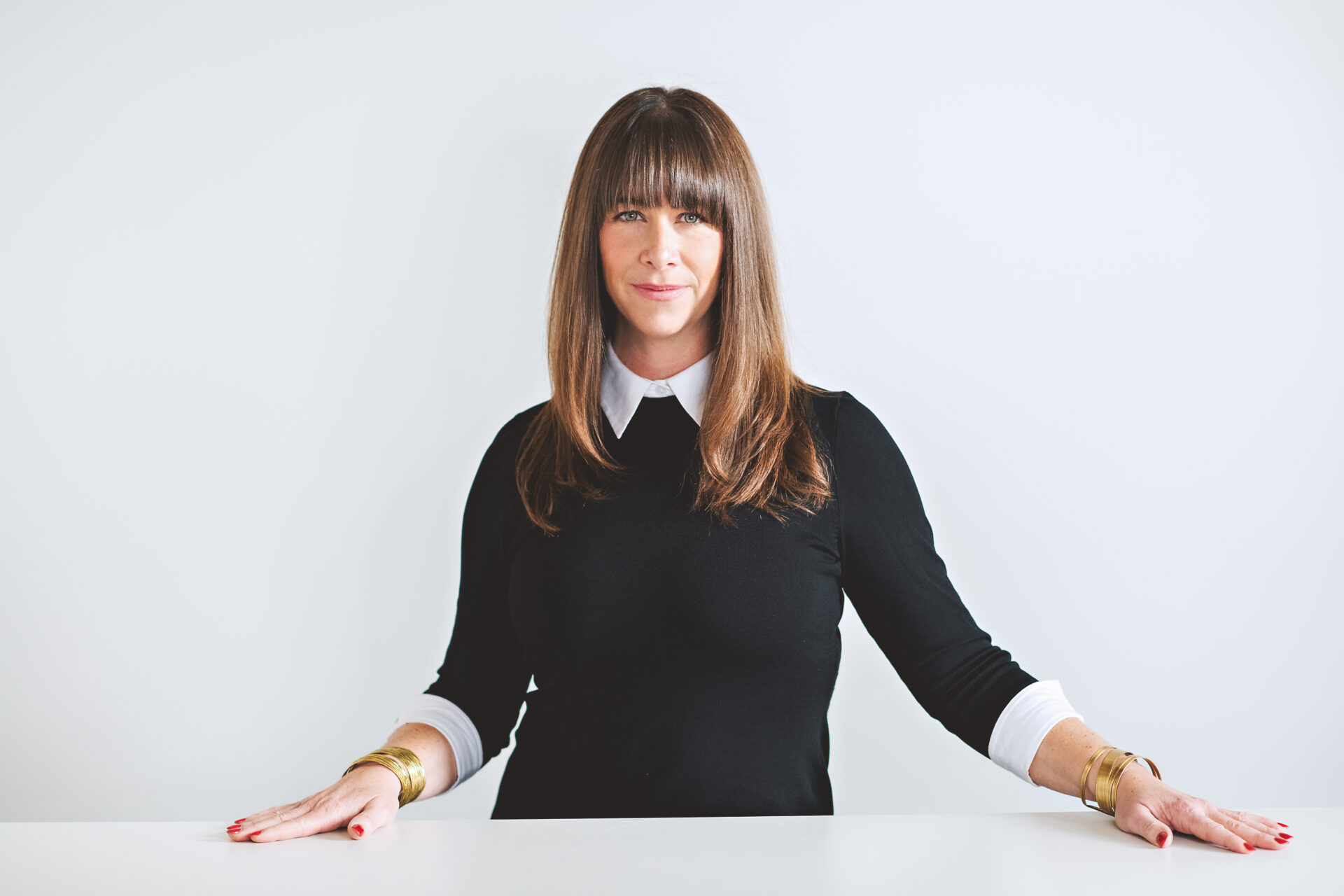 Melissa Durrell is CEO of Durrell Communications. She is known for her distinctive storytelling techniques, which she honed at her former career as an award-winning Canadian broadcast journalist. She now uses her unique skill set to amplify changemakers through media training, crisis communications, executive communications, public relations and media outreach. Grounded in Waterloo, and inspired by the innovative tech sector, Melissa works as an investment pitch coach and over the last decade has helped companies raise more than $500M. She is an Angel Investor, and coaches at several organizations and accelerators, including Innovation Guelph, and the AC. Durrell’s passion working with entrepreneurs led her to launch her second company Roseview Global Incubator, working with international entrepreneurs through the startup-visa program.

Toolkit Tuesdays are free learning sessions for current and potential Innovation Guelph clients. These sessions are an excellent opportunity to learn something new, connect with the experts, ask questions, and get advice!

This event is free to attend but registration is required. Space is limited.