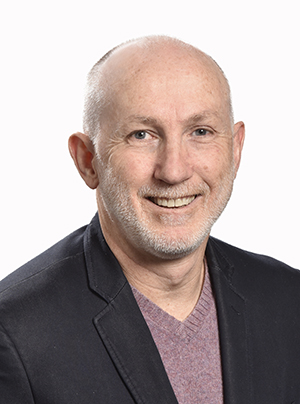 A Guelph-based biomaterials company is poised to make a major splash in the personal care and cosmetics industries.

Mirexus Inc. will officially launch its proprietary all-natural nano-material PhytoSpherix™ at In-Cosmetics Global, the world’s leading event for personal care ingredients, in London, England April 4-6. It’s a major milestone on a decade-long journey that began in a University of Guelph laboratory and has been helped along the way by timely advice and support from Innovation Guelph (IG).

“We’re going to hit this in a big way,” says Phil Whiting, Mirexus president and CEO.

PhytoSpherix™ is made from nano-sized particles of glycogen — a natural sugar — extracted from non-genetically-modified sweet corn. Published research has demonstrated how its exceptional water-retention properties make PhytoSpherix™ an ideal moisturizing and anti-aging ingredient for skin care products.

Nanotechnology is an emerging field in which new devices and materials are manufactured by manipulating matter at the molecular level. In this case, Ontario sweet corn naturally produces the nanomaterial, and Mirexus extracts it in its native form.  The term “nano” refers to the incredibly tiny scale of the particles involved — a nanometer is one-billionth of a meter, or one-ten-thousandth of the diameter of a human hair.

Discovered by University of Guelph physics Prof. John Dutcher and his then-post-doctoral researcher  Dr. Anton Korenevski (now Chief Scientist at Mirexus), PhytoSpherix™ is an innovative platform technology that has a wide variety of applications in the cosmetics, nutrition and pharmaceutical industries. Non-toxic, water soluble and biodegradable, it is nature’s answer to concerns about the potential negative impacts of synthetic nanoparticles on the environment.

In fact, even though PhytoSpherix™ is nano in size, it isn’t classified as a nanomaterial by regulatory and certification bodies – and it has already been approved for food use by Health Canada.

But early on in the company’s development, the regulatory picture wasn’t clear at all. Seeking answers, Mirexus tapped the expertise of Innovation Guelph mentor Dr. Mark Goldberg, whose background in toxicology includes two decades as a regulatory consultant for clients in the food, cosmetics, pharmaceutical and crop-protection sectors.

“Mark and Innovation Guelph helped us to do a study that showed the regulatory hurdles, contrary to what we had originally thought, were not going to be a major roadblock,” says Whiting. “This was something that we needed to confirm in order to attract investment in the business.”

To date, the company has secured more than $7 million, plus $2 million in government funding for research and development. Through IG’s Fuel Injection program, Mirexus was able to obtain needed equipment, hire student resources, and conduct internal trials of PhytoSpherix™ that demonstrated its anti-aging and moisturizing potential.

Whiting says support from IG accelerated the project by three months and generated the data needed to justify further investment in a $250,000 independent clinical trial in the U.S., which was instrumental in the company’s ability to  launch PhytoSpherix™ at In Cosmetics.

“This is a game-changer for Mirexus. It will catapult us into global markets and establish credibility we could never get on our own.” 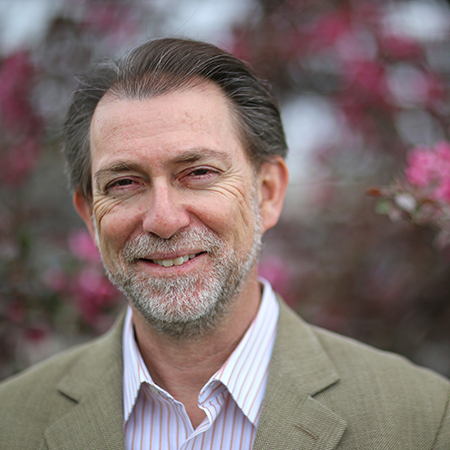 Mirexus is led by an experienced team. Whiting has a science background with roots in the pulp and paper industry, and has spent most of his successful career involved in technology commercialization in a variety of sectors. But he had only recently moved to Guelph when he first learned about Mirexus; as a result, he had few connections in the community or in his new industry.

Whiting says the IG connection helped open doors and build relationships, and gave the fledgling company a credibility boost. Working with Goldberg has been like having another experienced board member to consult and bounce ideas off of, he adds.

“Phil is really good at what he does,” says Goldberg. “What I liked about his approach since joining Mirexus was that he thought globally right out of the gate. He’s looking at a global market and that’s the only way to approach it. At the same time, he’s a very seasoned CEO, so he doesn’t need my help in the same ways that some of our other clients might. When we come in to help a business, we bring our expertise but we also bring our Rolodex – and sometimes that Rolodex comes in incredibly handy.”

Mirexus is gearing up for a major push and recruiting senior sales talent with connections and experience in the cosmetics industry. If all goes according to plan, construction of a new $-7 million manufacturing facility in Guelph will be complete within a year, Whiting says.

“Guelph is the food and agriculture capital of Canada — the scientists are here, the regulators are here, we’re surrounded by corn country and our raw material is corn. There’s no reason to be anywhere else.”